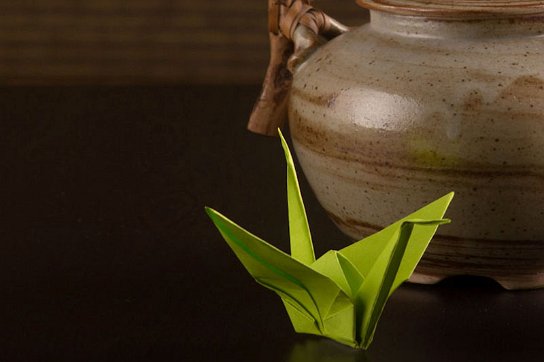 in Things to Know

Origami began approximately in the first century AD in China, where people discovered the simple thrill of folding paper into various shapes and forms. Many of these primitive methods survived to this day as basic origami shapes and moves. As the skill of making paper moved across the Eastern world the art became quite popular in Japan where it melded with the culture and religion at the time. Soon the Shinto religion integrated various origami shapes and creations in their ceremonies where they remain until this day. In fact, origami is a Japanese name itself meaning “ori” or folding and “gami” which means paper. The crane is one of the most popular shapes in origami. The crane symbol is used on many Japanese heraldic devices and is a theme in many famous works of art